Alexandra centre provides intervention programmes to alcohol and substance abuse. It also provide awareness and prevention programs to the Alexandra community and surrounding areas at large. 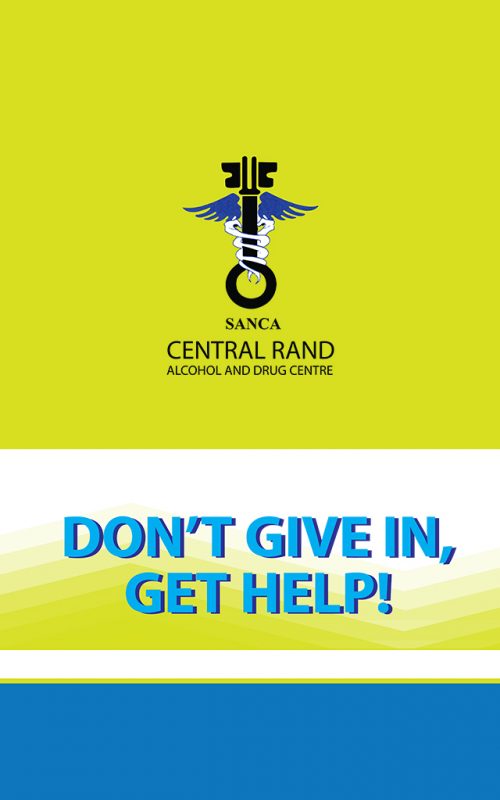 In 1996, there was a social worker appointed to render community based services on different days per area utilizing community structures such as Thusong building, Alexandra and East bank clinics. A lot of time was invested in raising substance abuse awareness in the black communities.

Substance abuse amongst black communities was unmentionable, stereotyped to lack of control on the addicted person or a result of witchcraft. In November 2002, the Department of Social Development (DSD) in partnership with the organisation launched a fully-fledged office for the Alexandra community. Ultimately, offices were secured at the St. Michaels Community Centre in 8th Avenue. The services provided expanded to incorporate medical components, complimentary to the social work services rendered.

The biggest challenge during the office’s early days, were a slow turnover of clientele which had the management questioning the feasibility of availing such services to the black community.