The Department of Social Services also introduced a youth programme in the form of Ke-Moja (I am fine without drugs) in 2013. Ke Moja is a word loosely translated from Sotho one of the local South African dialects to mean “I’m fine,” thus the program Ke Moja (I’m fine without drugs) which is a national substance abuse prevention programme implemented by all 9 provinces in South Africa. This programme was aimed at school going children as well as out of school youth. It is an outcome based programme that assesses the participant of progress throughout the programme.

Our solid volunteer programme is one of the things that the organisation proud itself about. During the financial year under review, we have recruited 36 young people into the volunteer programme, over and above the Ke-Moja coaches. These volunteers assist the organisation to reach a sizeable number of people in our different communities. They mostly assist with prevention and awareness programme in the communities in which they live. Their contributions have once again proven that the war on drugs requires many people to get involved if it is to be won one day. Their efforts are commendable and can never be underestimated. 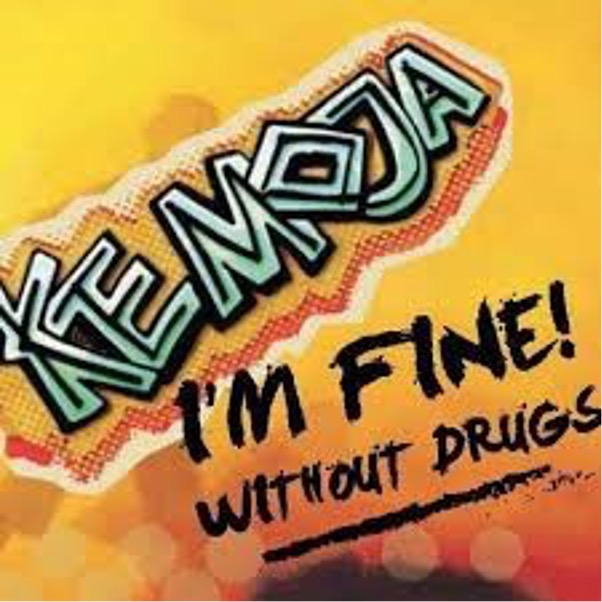